A world-first auction will allow cryptocurrency enthusiasts to purchase a stunning beachside home in Australia with Bitcoin or Binance Token (BNB).

The property at 1 Beech Lane, Casuarina, New South Wales, will be up for grabs in what’s been billed as an “international live property auction using cryptocurrency” next month.

An advertisement on Australia’s main Real Estate website says “the world’s first live property auction using cryptocurrency (will be) streaming from onsite around the world.”

“(We will be) accepting Bitcoin & Binance Coin and utilising a borderless payment system.

“The future is here – this onsite auction will be conducted by James Pratt Auctions … Register Now!”

The advertisement has been shared widely, after a link was tweeted by Binance founder Changpeng Zhao (CZ) to his 296,000 followers.

According to the advertisement, the unique-looking residence “sets new benchmarks in design excellence, innovative engineering and ultimate liveability.”

“Aptly titled ‘The Jetsons,’ this stunning beachfront residence draws inspiration from Googie Architecture, the exaggerated and once-futuristic style, where buildings are defined by geometric shapes and bold use of glass, concrete and steel,” the advertisement says. 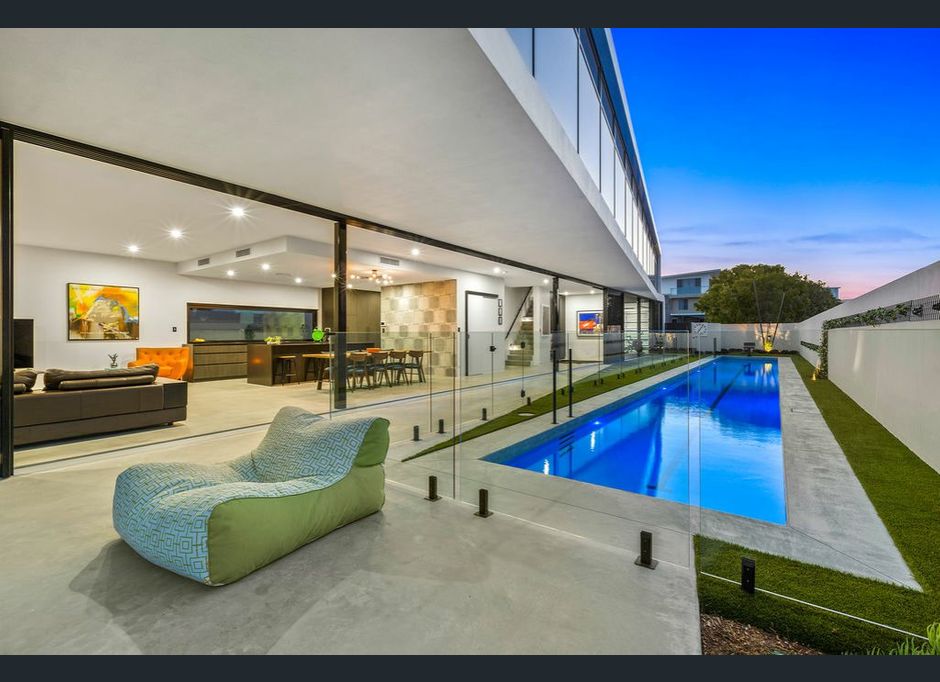 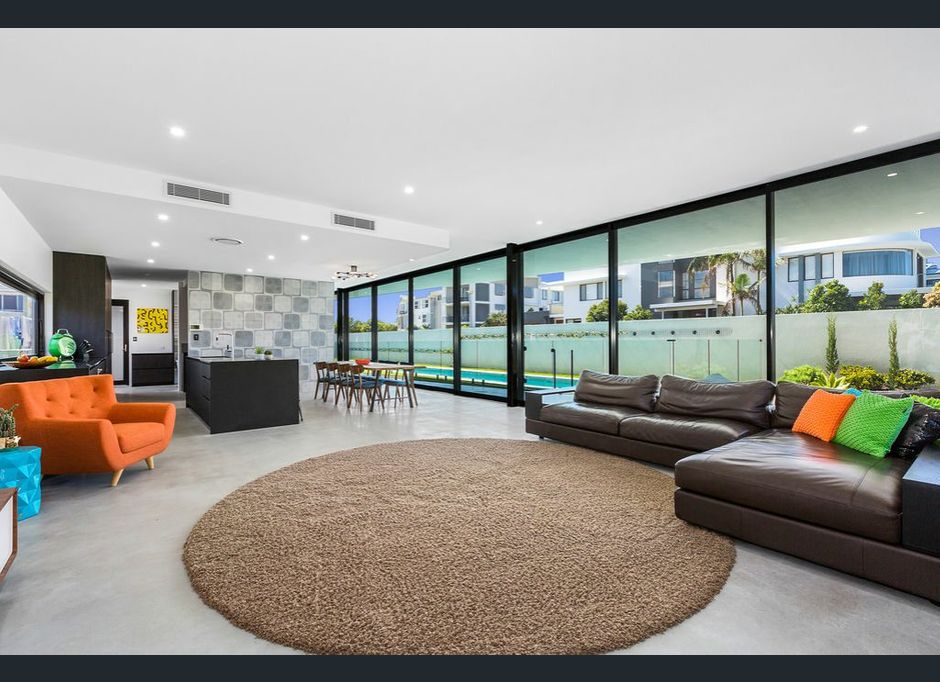 Recently, Micky revealed an eengineer from Australia’s Northern Territory man was selling his home for Bitcoin, despite the digital currency enduring its longest ever bear market.

Daly Kelly was selling his seaside apartment in Darwin for AU$600,000, or the equivalent in Bitcoin – approximately 127 BTC based on current prices.

“I’m mainly selling in Bitcoin because I think the price at the moment, in my view, is pretty low compared to what it could reach in the next five years,” he told Micky.

“I’m in for the long haul, I guess you’d say, I don’t ride the waves up and down of joy and heartache.”

– This article first appeared on Micky.com.au, Australia’s leading destination for cryptocurrency and blockchain news. You can read the original article here.

Coronavirus Surge, Global Markets Plummet: What You Need To Know

Why Investors Should Pay Attention To Gold & Silver in 2020